Piercing firewalls with sniproxy, stunnel, OpenVPN and a Raspberry Pi 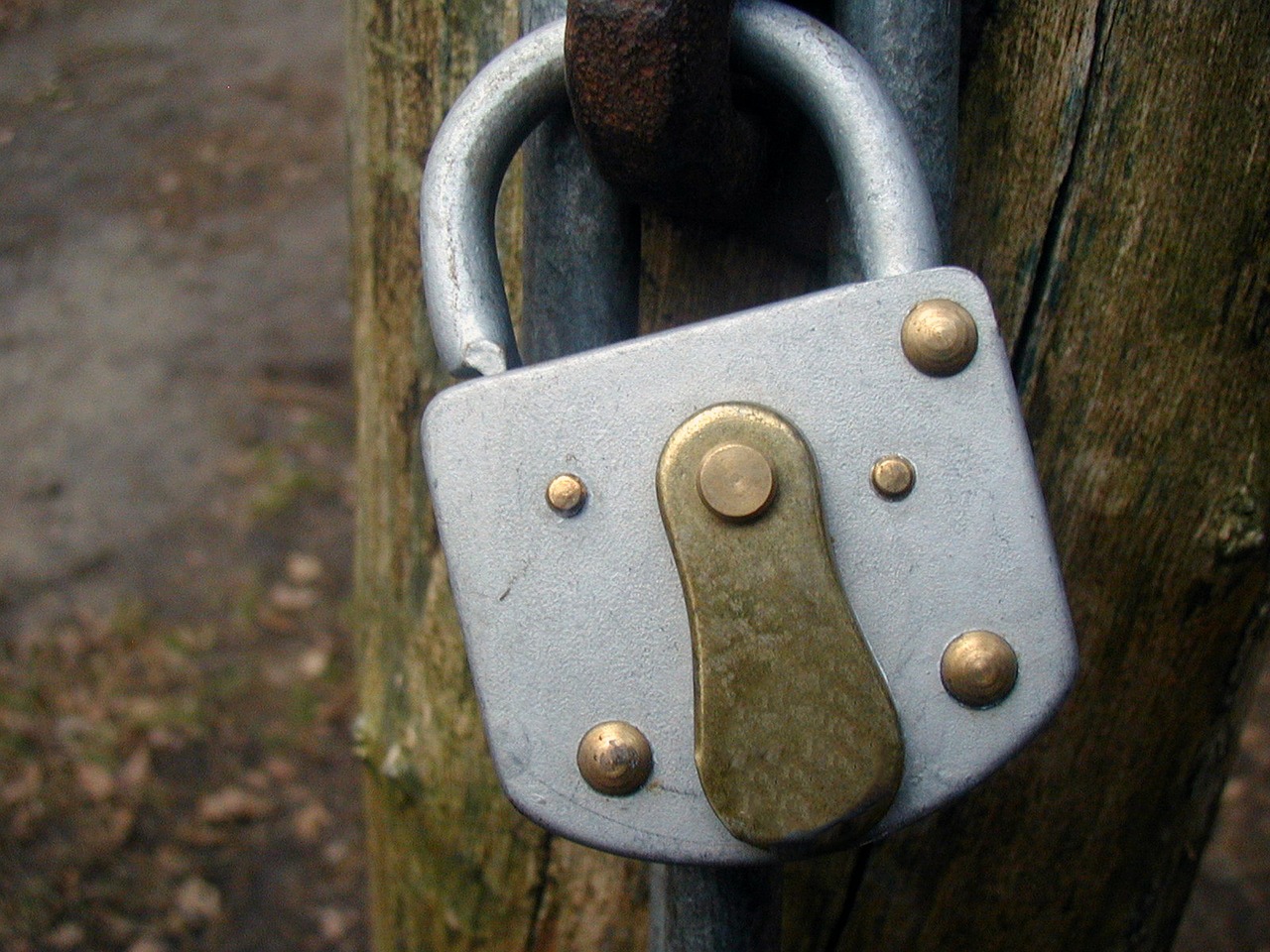 In this blog post I’ll show you how to get a VPN-connection up and running through (almost) any firewall:

An obvious prerequisite is to have a public IP address for your server (i.e. Raspberry Pi). You may use your own domain or open an account at one of the numerous “dynamic DNS” providers. The example setup is for a registered domain called “mydomain.com”. A total of three subdomains are supposed to point to the public IP of the server: one for the VPN service (“vpn.mydomain.com”) and two for various other self-hosted web services (“firstserver.mydomain.com” and “secondserver.mydomain.com”). All of this on the standard SSL-port 443 and a single IP.

... is left as an exercise for the reader. The web is full of excellent HOWTOs explaining how to set up OpenVPN on almost any platform. Sometimes it’s as easy as clicking a few buttons (NAS, routers, etc.) For the remainder of this post, I’ll suppose the openvpn-server is listening on an internal server reachable as “vpnserver:1194”. Note however that the VPN must be using TCP for its connections (instead of the default UDP). Technically this is not an optimal VPN configuration, but it’s a requirement for our intended setup.

Stunnel is a very useful piece of software: it allows to set up an encrypted SSL/TLS tunnel between two arbitrary endpoints. Most often it’s used to add an encryption layer to non-encrypted server applications. Both server and clients are available for almost any OS and platform. In this setup it’s only used to hide the distinctive OpenVPN-handshake from the restrictive firewall. Even though OpenVPN is actually SSL/TLS-based, its traffic can easily distinguished from true SSL/TLS as used by a webserver, for example. Hence it’s often insufficient to configure OpenVPN to listen on port 443.

The following setup is based on a Raspberry Pi (running Minibian, a stripped-down version of Raspbian). The only minor difference between Raspbian and Minibian is that, by default, Minibian provides a working and active root-account. If you’re on the standard Raspbian distribution, you’ll have to either “sudo -i” or prefix all commands with “sudo”.

In order to provide SSL-services, you’ll have to create and install the necessary encryption keys. (This is only needed on the server.) This can be achieved with the following commands:

Now, you’ll have to configure your server-stunnel to listen on some random port (in my case 8194) and forward all incoming SSL-decrypted traffic to your regular OpenVPN server and port. Create a new configuration file /etc/stunnel/tunneledvpn.conf and put the following lines into it:

After ENABLEing stunnel in /etc/default/stunnel4 and restarting it (service stunnel4 restart), stunnel should be up and running. On the client device you’ll also have to configure stunnel. For simplicity’s sake, I’ll provide instructions for a Ubuntu desktop.

At this stage, you may try if your OpenVPN works through stunnel. You’ll either have to open up port 8194 on your server or do the test locally. Of course this may be blocked by an overly restrictive firewall which only allows SSL-traffic on port 443. In that case, you could (temporarily) move stunnel to port 443. To run the test, make sure stunnel is started on both the client and server and configure your OpenVPN-client to connect to TCP-port 8194 on the local machine (i.e. localhost!). Remember: OpenVPN has to connect to the clientside endpoint of the stunnel instead of directly to the VPN server.

The last line of the configuration file specifies that the TLS link should only use the outdated and insecure RC4 encryption algorithm. This is a straightforward performance optimisation, RC4 being much faster than the default AES. (The Pi can be challenged by even the most modest tasks, like forwarding TCP packets through sniproxy. Any superfluous processing, such as strong encryption, is to be avoided.) You may be wondering why I’m specifying the cipher in the client config instead of the central server config. The reason is simple: I couldn’t get it to work the other way round... YMMV

The most interesting part is to set all of this up in a way so that it’s still possible to host regular https-websites (even multiple ones!) on port 443. This is made possible through the extensive use of TLS’s “Server Name Indication” (or SNI for short). This TLS-extension (which is supported almost universally) is used by web browsers or other client programs to signal to the TLS-server which domain name it actually wants to contact. This makes it possible to have a virtual server setup (i.e. multiple domains) hosted on a single IP address even when using TLS! In my case, I’m using nginx to host a regular site (this one...) and a seafile server on the same public IP address. Unfortunately it’s not possible (or at least I’m not aware of it) to use nginx to TLS-proxy an OpenVPN-connection. That’s where sniproxy comes into play: It’s a simple TCP proxy for TLS connections. When an SNI-enabled client application connects to a TLS-server it notifies the server in the very first data packet of the intended recipient domain (or subdomain). This allows sniproxy to transparently forward this packet (and all the related ones) to either nginx or stunnel.

Unfortunately, there are no precompiled packages for Raspbian (or at least I couldn’t find any that would actually run). That’s why you’ll have to compile your own. (Alternatively, you could just skip the next few steps and simply download my self-compiled .deb files. You’re welcome ;-))

Setting up a package building environment

The compiler suite and other related “stuff” pulled in a whopping 52.8MB on my raspberry (and used an additional 132MB of disk space after installation).

Udns is an optional (but extremely useful) dependency of sniproxy: Without it, you can only specify IP addresses but no hostnames in sniproxy’s config files...

First, we’ll have to tell sniproxy about the various endpoints to which it should forward incoming SSL-traffic. Here’s an example config; it has to be stored as /etc/sniproxy.conf:

There are only a few final steps left:

You may now test your new configuration: by entering https://firstserver.mydomain.com or https://secondserver.mydomain.com in your browser you should be forwarded automatically to the correct site (just like before the modifications). At the same time it should be possible to access the VPN-server through stunnel.

I hope you’ve found this guide useful. Feel free to let me know your thoughts in the comments.